Random tangent to buy me a little more time until new content is polished up and ready to see the light of day – wouldn’t it be cool if there was a combine for baseball? As it currently stands the timing wouldn’t really work out with the way the draft and the college baseball season overlap, but I think a televised combine event would be a great investment for MLB to make. A MLB Draft Combine would help players get noticed, provide scouting directors more data to help make their decisions, and generate interest in both amateur and minor league baseball through the development of interesting narratives for individual players leading up to the draft. 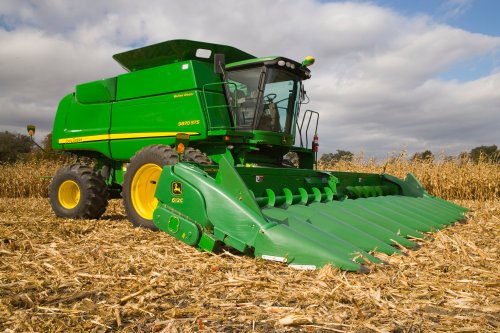 Imagine the possibilities – pitchers could throw a little, position players could hit and go through drills (60 times, throwing and fielding drills, batting practice, catcher pop times), and everybody would get measured and examined by a doctor (a giant advantage of such an event). It would be great for casual fans (more baseball to watch and more players to follow), hard core draft enthusiasists (let’s be honest, it’s hard to see amateur baseball on a consistent basis unless you happen to live near a college baseball playing university’s campus…this would actually give many the opportunity to attach faces to the names), and, perhaps most importantly when selling the idea to MLB, scouting directors and players alike (big league teams can make more informed decisions and spend their money more efficiently when drafting players; players will get increased exposure and the opportunity to show off their skills in a controlled environment).

Throw it on the new MLB Network (I know it’s early and it’s still technically the offseason, but that network is badly in need of decent original programming), show footage of the actual drills being conducted, run features on the backgrounds of the top players during lulls of action, and try to convince the players/agents/GMs to allow actual baseball to be played/televised – this may be more of a dream than anything due to liability concerns, but a little bit of live action scrimmaging (Strasburg vs Green, White vs Ackley, Matzek v Tate, etc.) shouldn’t be dismissed without investigating the idea further.

I’m not naive enough to suggest the general population will immediately take to the MLB draft in the same way people seem to love the NFL Draft Combine. Now I may be young, but I’m just old enough to remember the NFL Draft Combine not being nearly as big a deal to the general public as it is today. The NFL Draft Combine didn’t get full participation from every NFL team until 1985, but it’s only become the phenomenom that we know it as today until the early part of this decade. In other words, MLB would have to be patient if they ever did decide to develop and then market a scouting combine as an important part of the amateur draft season.

There are plenty of practical and logistical reasons why this wouldn’t work right now (for example, you’d need players to actually declare for the draft…a prickly subject that would be met with plenty of resistance due to the loss of player leverage), but with some changes to the draft rules (potentially negotiated in the next CBA) it could become a reality. High school showcases are run very succesfully in a very similar manner across the country throughout the year. They help the high school stars cement their status as top draft picks, they help little name players lucky enough to get invites noticed by big league clubs and top college programs, they help those same big league clubs and top college programs find talent they otherwise might miss, and they help scouts see a large cross-section of talented players in a convenient, organized fashion. The basic infrastructure on how to run a combine exists, so why not try to apply what works at the best of these showcases on a larger scale?